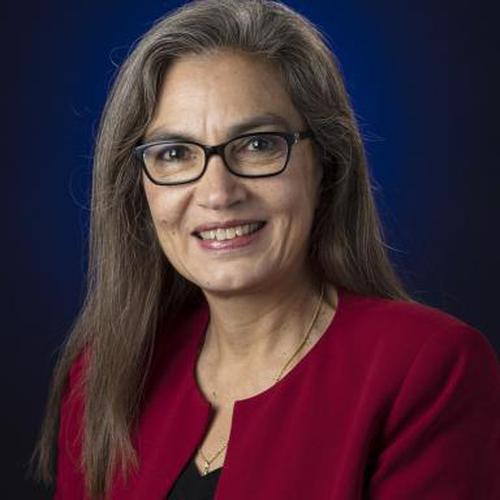 Prior to joining NASA, Mrs. Cauffman worked at the Goddard Space Flight Center as the Deputy Systems Program Director for the Geostationary Operational Environmental Satellite (GOES)-R Series. Before returning to the GOES program, Mrs. Cauffman was the Deputy Project Manager for the Mars Atmosphere and Volatile Evolution Mission.

She served as the Project Manager for the Gravity and Extreme Magnetism Small Explorer. Previously, Mrs. Cauffman was the Assistant Director for Flight Projects Directorate and helped maintain technical and administrative oversight.

Mrs. Cauffman served as the Deputy Project Manager and as the Instrument Systems Manager for the GOES-R Series Program.

Before joining GOES (again), Mrs. Cauffman served as the Project Formulation Office Chief, where she was responsible for developing mission concepts and formulating new projects.

Mrs. Cauffman joined NASA as the Ground Systems Manager for the Satellite Servicing Project. Before NASA, she worked for Engineering and Economics Research.